Next plant opened in the UK!

On 14 February 2017, the official opening of an MRF plant (Material Recovery Facility) took place at the Valley Road Farm in Leeds.

After the plant opened in October 2011 by Shadow Chancellor Ed Balls at the Gelderd Road / Morley, this is already the second MRF plant that Eggersmann Anlagenbau has realized for AWM in Leeds.

The MRF was built on an area of 18,500 m² and has a capacity of around 250,000 tonnes annually. The fuels produced after the engineering process are also fed to the markets in the UK as well as to the rest of Europe.

The opening ceremony was attended by Hilary Benn, Labor Party's chairman, and the chairman of Leeds City Council, Judith Blake. 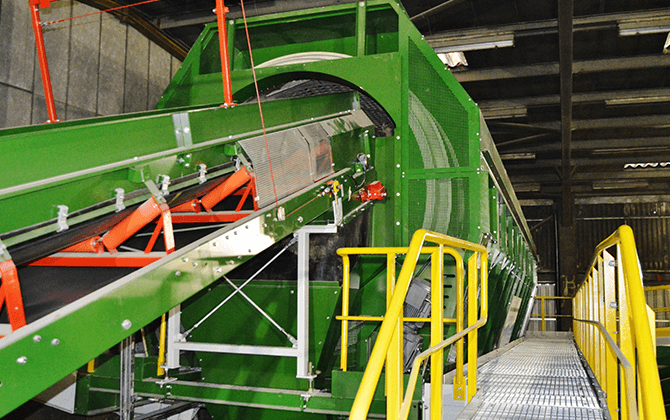 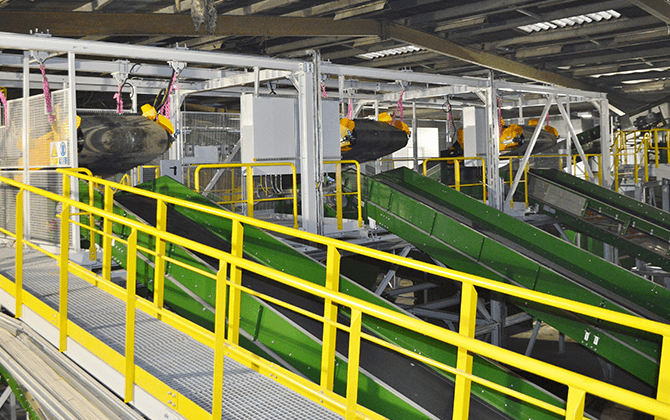 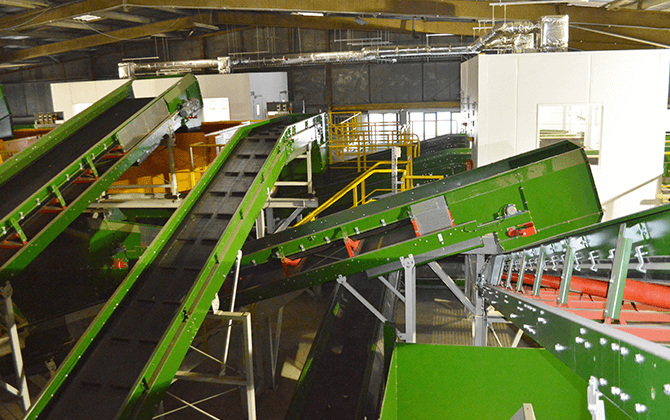 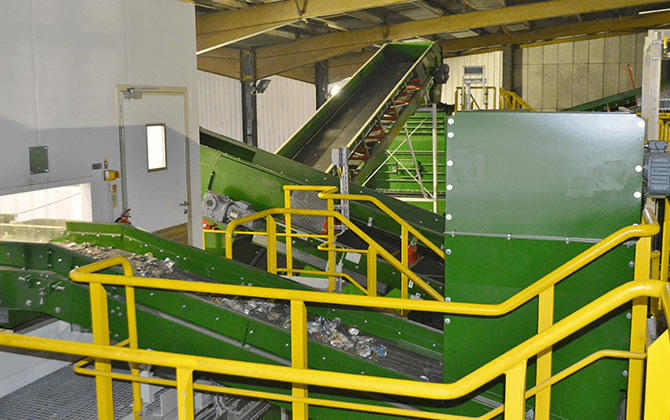 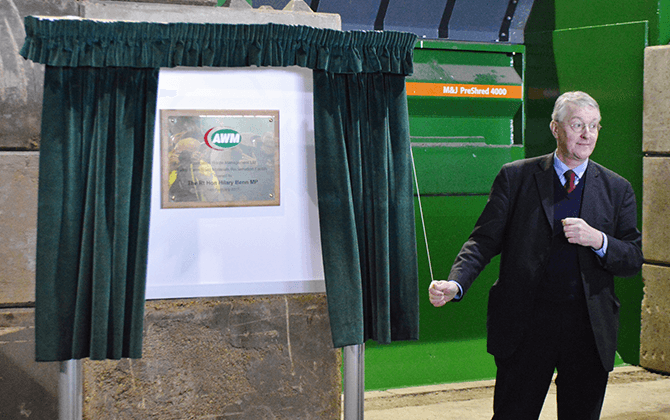